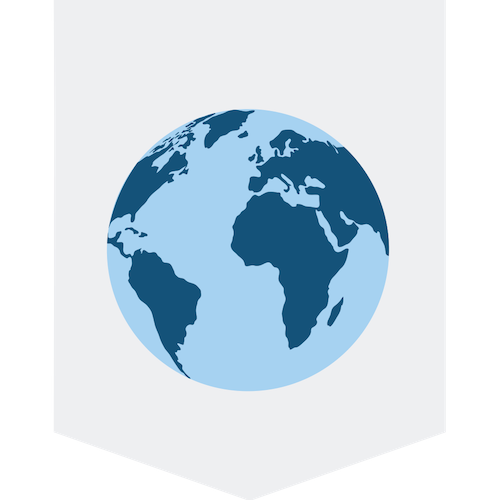 The Young Nats propose the

One of the biggest issues affecting New Zealand’s natural environment is freshwater quality. Freshwater pollution poses a risk to the health of our freshwater ecosystems, native species, and reduces the recreation value that our rivers and waterways provide to New Zealanders.

The Young Nats propose the implementation of a nationwide riparian management scheme. The scheme would require territorial authorities to meet riparian planting and fencing requirements within their regions. Although central government would set the overarching framework and targets, it would be up each territorial authority to choose how to meet those targets and the mechanism for implementation. This would allow the schemes to be specified to the needs of each particular region.

Riparian planting involves the planting of vegetation on stream and riverbanks, which then filters out harmful materials from entering waterways. Regional schemes have been implemented and shown to be highly effective in the likes of Taranaki, Waikato, and the Bay of Plenty. For example, the riparian management scheme in the Bay of Plenty has reduced nitrogen and phosphorous levels in rural waterways by up to 87 per-cent.

However, riparian planting has been shown to only be effective where a large proportion of a waterway is protected (as negative upstream practices can offset positive practices further downstream.) There, a nationwide scheme would ensure that that water catchments that cross regional boundaries are equally protected, leading to maximum effectiveness and an even playing field between regions.

The Young Nats propose the

Continuation of the Green Investment Fund

Investing in a Zero Carbon future.

Climate change is the most important environmental issue facing young people today. In order for New Zealand to effectively mitigate and adapt to climate change, we must invest in new technologies aimed at reducing emissions.  However, there is currently an under-investment in emissions-reduction technology.

The Young Nats support the continuation the Green Investment Fund established under the Labour Government in 2018. The Fund works by:

However, the Young Nats also recommend increasing oversight mechanisms to protect tax-payer dollars, as well as removing 'Large Scale Electricity Generation' and 'Carbon Capture Capture and Storage' from the banned investment industries to ensure these crucial levers are explored.

The Green Investment Fund aims to encourage optimal investment in green technology by seeking out fiscally viable but higher risk investments that do not typically appeal to open market investors. Although any reduction in New Zealand’s emissions will have a relatively minor impact on a global scale, investing in and producing new emissions reduction technology will enable us to make a greater contribution to the global climate change challenge than we otherwise would by simply reducing our emissions.

Similar investment funds have already been established in other jurisdictions such as Australia and the United Kingdom.